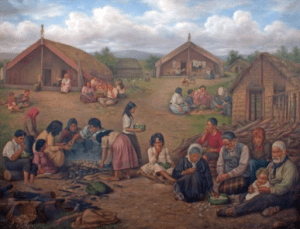 It was once a beautiful day in one Maori village. I walked along a dirty path until I saw so many kids and aunts and koros, even some animals. When I smelled something in the hot air. Then it smelled like they were having a hangi. While I was having the best time smelling it I went there the path I saw a Taiohi holding food to take to kids and other Koro’s and Kuia. That’s when I heard Taiohi laughing and chewing. After that I walked to the right when I saw a lot of Kararehe also a washing line with wet dripping water balls  coming down off it. ‘’Is that what I think it is? bark bark bark yay  dog is here’’. Finally I felt like I wanted to live there and I did. The Maori village lived happily ever after the end. ‘’ Bark Bark Bark yay a brown day!’’. 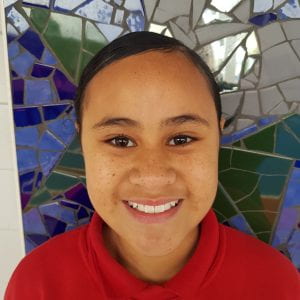